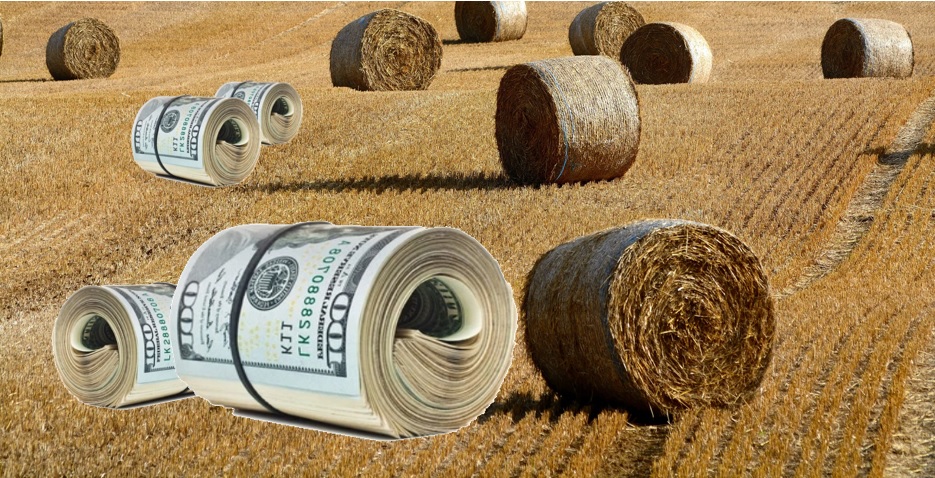 Nelson: The February report showed a 17 percent increase from 2021 to 2022 in total farm expenses. The September forecast increased total expenses 437.3 billion. The greatest increases in expenses came first from fertilizer up 41 percent, and second place was pesticides up 25 percent from last year. In third place, we have fuel costs increasing by 22 percent since 2021.

Clements: Nelson adds there’s been a lot of changes globally since the February report.

Nelson: I think the Russian invasion of Ukraine was really a wakeup call when we talk about a secure food supply. Disruptions caused by the invasion caused a spike in crop prices, and then they came way back down again. This is a result of our farmers, they really stepped up to the plate and production was good. This has caused some of our supply concerns to be mellowed out a little bit.