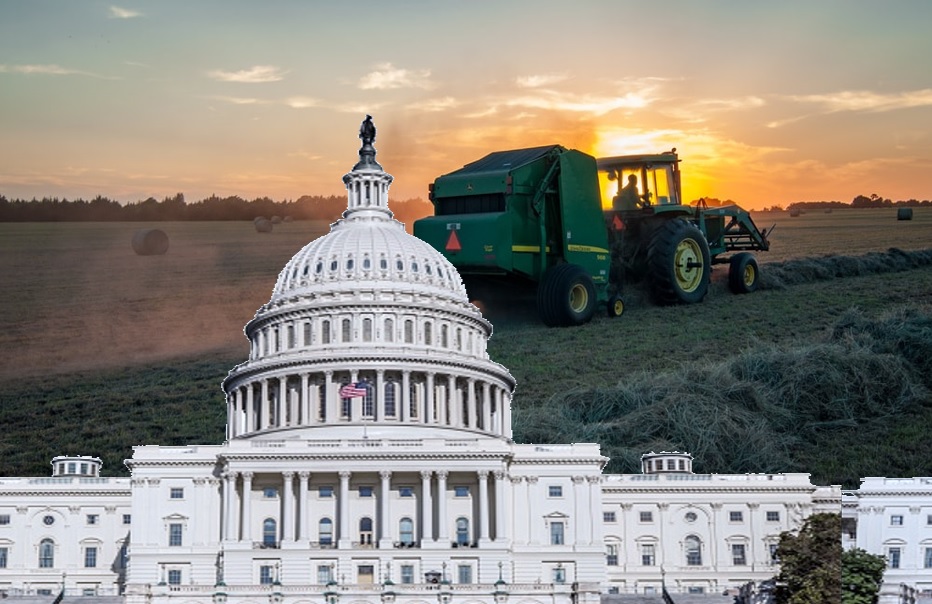 In a letter to congressional leadership, more than 300 agriculture, environment, academic, infrastructure, and other stakeholder groups are calling on Congress to reaffirm federal pesticide preemption on labeling and packaging. Failing to do so, the groups warn, could hold disastrous consequences for our food security, the environment, public health, vital infrastructure, and other uses where pesticides provide important societal benefits.

The Federal Insecticide, Fungicide, and Rodenticide Act is clear that states “shall not impose or continue in effect any requirements for labeling or packaging in addition to or different from those required” by the federal government. However, in recent years, states have sought to impose health claim label requirements that directly contradict federal findings. This not only risks eroding public trust in science and evidence-based regulation, but also opens the door for a patchwork of conflicting state and municipal labels that could disrupt commerce and limit access to vital tools.

The letter, which drew 332 signers, calls on Congress to reaffirm that states may not impose additional labeling or packaging requirements that conflict with federal findings.

Brad Doyle, soy farmer from Arkansas and president of the American Soybean Association, said, “Farmers and other pesticide users need predictable access to these tools to protect their crops and maintain important conservation practices. Contradictory state labels that would create an unworkable patchwork risk disrupting access to pesticides, which would harm our food supply and the ability to protect our environment.”

“Between drought, war and supply chain issues, farmers’ viability to feed the world is now more critical than ever,” said Nicole Berg, Washington state wheat farmer and president of the National Association of Wheat Growers. “Farmers rely on crop protection tools to grow healthy, sustainable and affordable food. Too much is on the line to allow the emergence of an unscientific patchwork of state pesticide labels that would threaten grower access to these tools.”

Many signers of the letter sent a separate letter to President Biden in May urging him to withdraw a brief submitted by the Solicitor General to the Supreme Court that erroneously suggested that state health claim labels are not preempted by federal regulatory findings. While today’s letter is not specific as to when or how Congress should act, the groups are clear that action is needed to prevent this dangerous, misguided legal interpretation from undermining important societal needs.