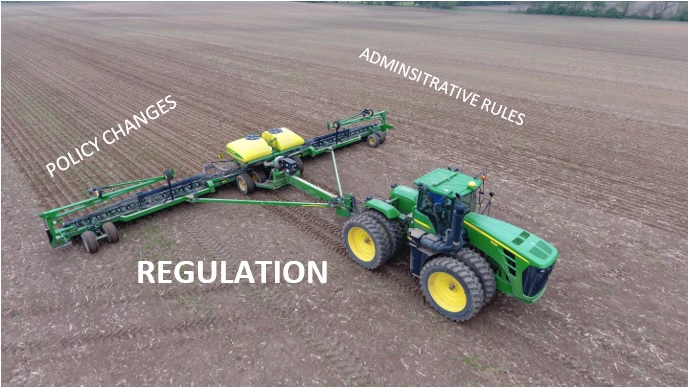 Oregonians for Food and Shelter
Last week, OFS testified to the Oregon Board of Agriculture and included several topics in our testimony. We highlighted for the Board our ongoing concerns with the Pesticide Stewardship Partnership (PSP) and the new data tool released by DEQ which takes historic PSP monitoring data out of context – with no reference to the methods by which the data were gathered – and presents it to the public as if its generalizable, watershed scale data, which it is not.
We also flagged concerns that OFS submitted to the agencies regarding the updated Memorandum of Agreement (MOA) between ODA and DEQ, which updates the 2012 version. We want to see clear boundaries on each agency’s statutory authority and ODA defending their programs against overreach by other agencies.
Finally, we asked the Board to include language regarding the need for increased productivity and production efficiencies including modern technologies in Board Resolution 319, “Climate Change Policy Considerations.”
We also tracked the quarterly meeting of the Pesticide Analytical Response Center (PARC).