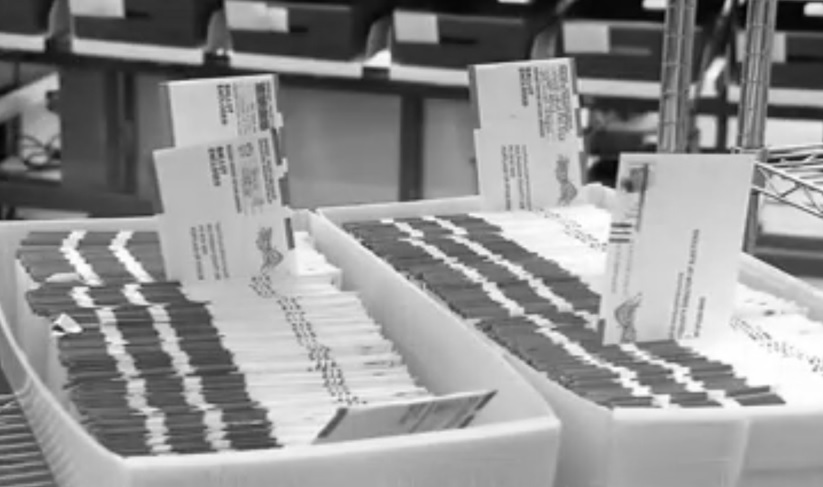 On Wednesday, media outlets named former House Speaker Tina Kotek (D) the projected winner of Oregon’s race for Governor. With many votes outstanding in counties like Clackamas and other smaller counties, Christine Drazan (R) is yet to concede, and these results are not yet official. Betsy Johnson conceded early election night, having garnered nearly 10% of the vote. Kotek will likely become governor having received less than 50% of votes in the general election.

In the State Senate, Republicans were able to break the Democratic supermajority with a projected gain of one seat, and possibly one more seat with one very close race left in Clackamas County; incumbent Senator Bill Kennemer (R) currently trails Rep Mark Meek (D) by just a few hundred votes. These results could change later today or over the weekend.

The House also has a number of razor-thin races, with Democrats likely to retain a majority but not a supermajority. Republicans are likely to pick up seats in the Willamette Valley/Salem area and the Gorge, but appear to be losing a Central Oregon seat. A net of two seats for Republicans in the House looks most likely, but there still could be some surprises as more votes are counted. Because ballots only needed to be post-marked by election day, votes will continue to trickle in, delaying a final call for several close races.

While there will be plenty of analyses over the election, looking at county-by-county results, many political observers in the state and nationally believe the likely factors that kept Democrats in power were voter turnout efforts and the lingering effects of the US Supreme Court’s Dobbs decision. Efforts by Democrats to highlight this issue particularly in Oregon appear to have resonated with a band of unaffiliated voters who were also concerned with crime, but ultimately didn’t choose Republican candidates in the numbers that were anticipated.