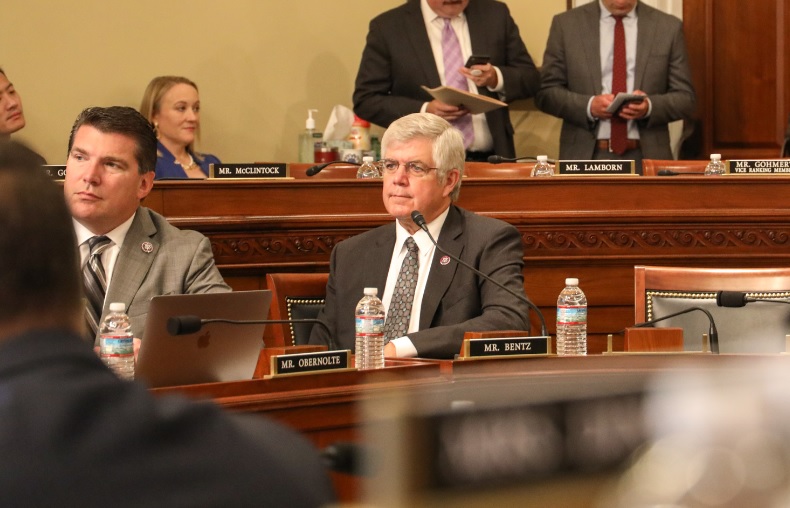 “We are outraged by FERC’s decision to allow surrender of the PacifiCorp Klamath hydroelectric license to a shell corporation, thus allowing PacifiCorp to avoid responsibility for the consequences of removing its Klamath River dams. Such consequences include reducing power generation, eliminating recreational assets, decimating the local community’s economy, destroying firefighting resources, and damaging the Klamath River’s ecosystems. The politicization of this process is apparent in Oregon and California’s stampede to issue the Clean Water Act Section 401 certifications required to remove the dams. The release of massive amounts of accumulated silt from behind the dams will be devastating to water quality, will cover spawning beds, and will choke fish. Obviously, when politically expedient, the governors of California and Oregon will turn a blind eye to dramatic and substantial environmental damages.

Many of the residents of the Klamath Basin have been outspoken in their opposition to dam removal. Siskiyou county has overwhelmingly voted against decommissioning, and Congress has refused to fund dam removal. Instead of respecting the voice of the people, unelected bureaucrats are providing a blank check, payable by tax and rate payers of Oregon and California, to cover the unknown costs associated with dam removal. No plan exists to ensure that proper river flows will be available following dam removal. FERC’s decision, and Oregon and California’s complicity in steamrolling the environmental protections under the Clean Water Act, will not adequately protect the health and prosperity of the community or the environment.

We are exploring legislative options to properly address this politicized and environmentally destructive decision. Additionally, in the upcoming 118th Congress, we Republicans will use our majority to aggressively conduct oversight of this flawed decision making process.” – Reps. Bentz and LaMalfa said.

The consequences listed above are just the tip of the iceberg when it comes to dam removal on the Klamath River. It is unfortunate that Oregon and California so haphazardly rushed to issue Section 401 certifications. Both Congressman Bentz and Congressman LaMalfa look forward to conducting oversight of this disappointing and outrageous decision.