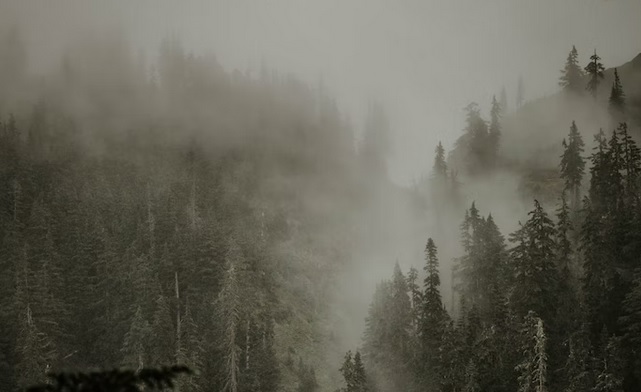 Drought, insects, and fungal diseases are killing Oregon and Washington fir trees in such high numbers this year that U.S. Forest Service researchers are referring to it as “Firmageddon,” according to the Oregonian/OregonLive. Forest Service workers have seen an unprecedented number of dead firs, twice as many in 2022 as in previous years. They’ve discovered dead firs on more than1.23 million acres in the two states, but the bulk were found on 1.1 million acres in Oregon, primarily in Fremont National Forest as well as in the Winema, Ochoco, and Malheur National Forests. Researchers say extreme heat in 2021 followed by drought weakened the forests, allowing insects and diseases to decimate the firs, killing as many as half the fir trees in some areas such as in Central Oregon north of the state’s border with California.