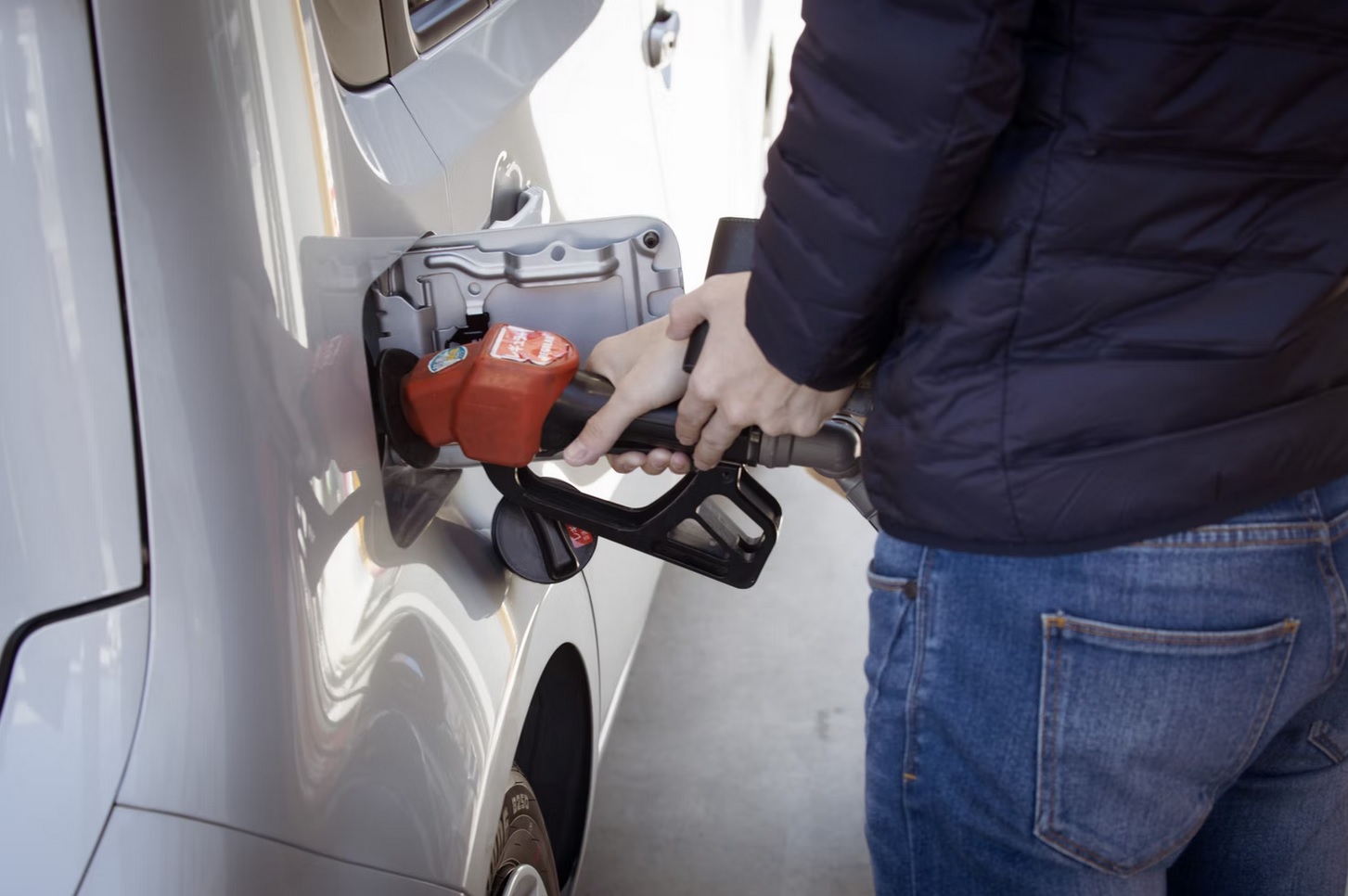 While many are noting the difference between gasoline and diesel prices lately, the American Farm Bureau Federation says there many factors that impact those prices. Micheal Clements shares more.

Clements: The price difference between diesel and gas has many scratching their heads. On October 31, the average diesel price was $5.32 per gallon, while the average gas price was $3.86. American Farm Bureau Federation Senior Economist Veronica Nigh sums it up as an issue of supply and demand.

Clements: Nigh says fall is a high demand time for diesel.

Nigh: Gasoline tends to peak in the summertime when Americans are out hitting the open road on vacation, whereas diesel demand tends to increase in the fall and the winter with increased trucking as retailers are stocking their shelves for the holidays. Of course, farmers are using more diesel during harvest. And as folks are using a lot more heating oil as the temperatures drop. So, it’s a combined supply and demand issue really going on here with diesel that is separating it from gasoline prices.

Clements: Nigh adds there are regional differences in availability of diesel.

Nigh: Nationwide we’re down about 17 percent relative to the same time last year, but on the East Coast, they’re down 37 percent; the Midwest is down 15 percent, the West Coast and Rocky Mountain regions are down 11 and nine percent, respectively. So, certainly feeling a pinch in multiple regions across the United States, but the East Coast far and away having the biggest supply constraint, followed by the Midwest.