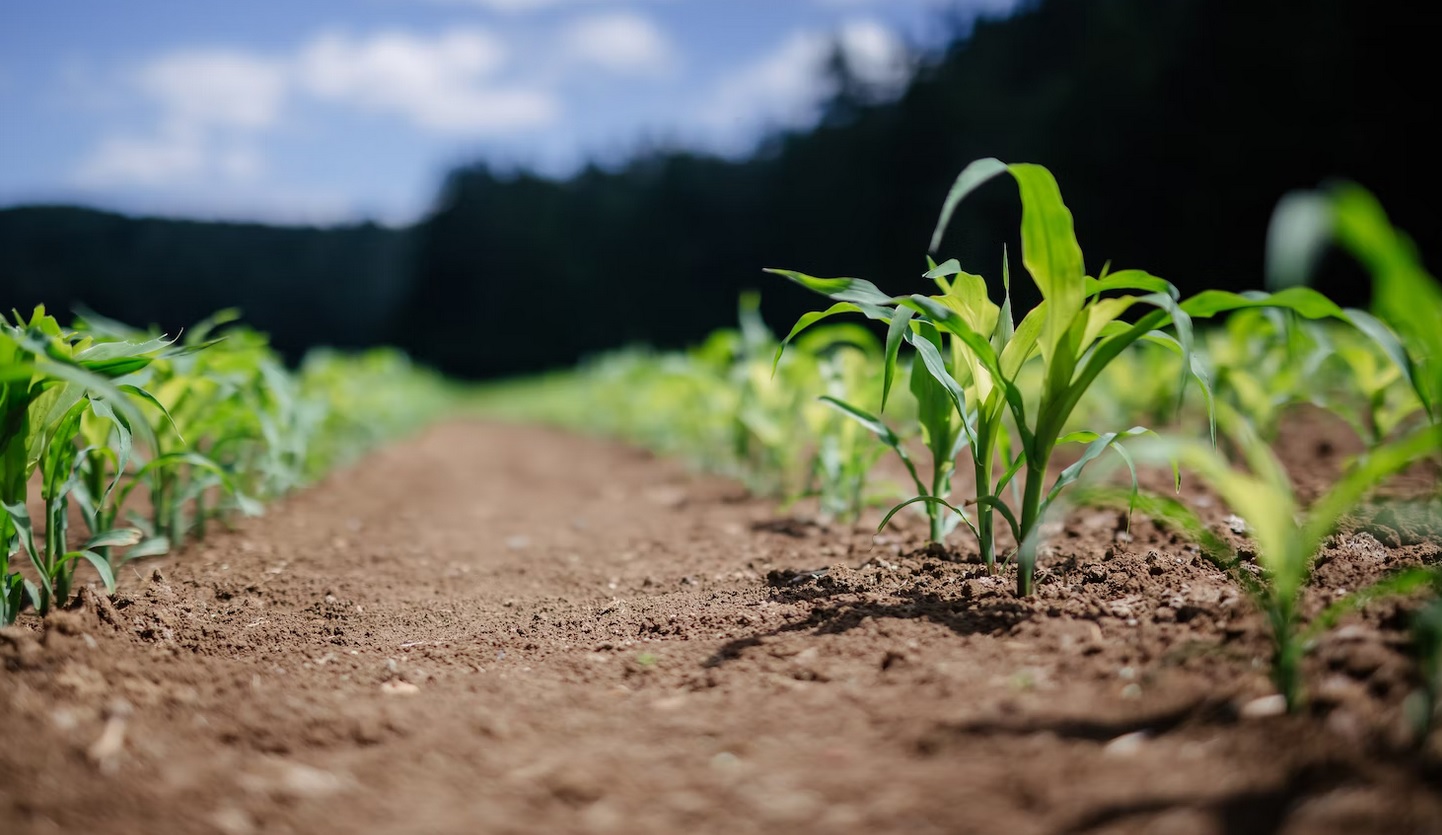 “AFBF applauds EPA’s proposed increases in renewable volumes under the Renewable Fuel Standard (RFS). Long-term stability and a clear indication of obligations for the next three years are welcomed along with the potential of additional producers participating under the RFS.