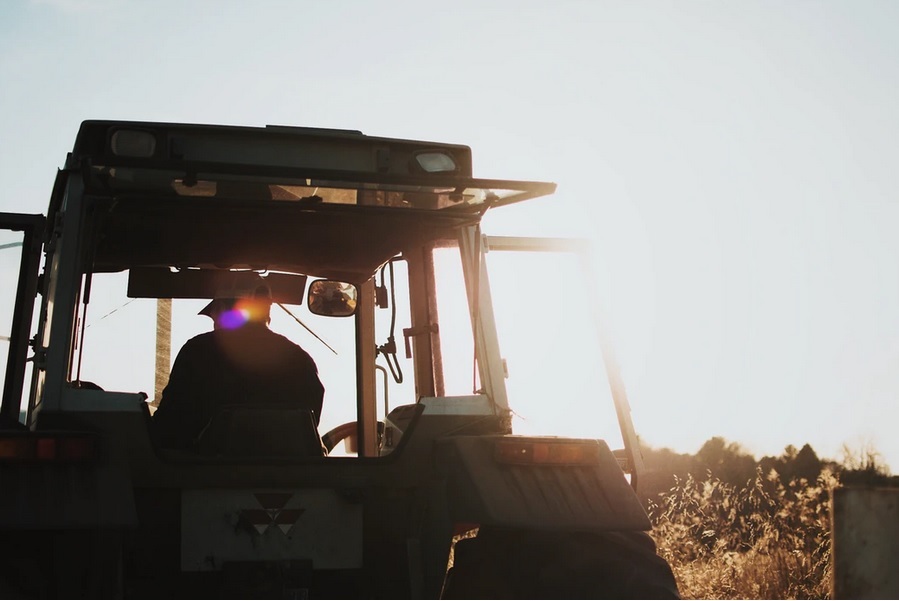 When state policies are established telling farmers how to farm and what methodologies to use, there can be disastrous consequences. Organic farming policies established in Sri Lanka that banned use of synthetic fertilizers recently led to the collapse of the country’s food system, resulting in crop failures and far fewer nutritious offerings.

Similar policy approaches have already been taken under European Union directives to have 30% of farming acreage in organic production for all crops by 2030. The U.S. Department of Agriculture estimates that losses from the EU policy could total between $96 billion and $1.1 trillion. No state-funded economic analyses have been completed for the California policies.

A recent economic impact study by ERA Economics, a Davis-based consultancy specializing in the economics of agriculture and water resources in California, found that increasing organic agricultural acreage in California to meet 30% organic policy targets would increase prices of tomato products such as pasta sauce, diced tomatoes and ketchup.

Retail prices for tomato sauce and ketchup this summer were already up by 17% and 23%, respectively, primarily due to the drought and the simple economics of low supply and high demand, according to the market research firm IRI. Combine that with policy targets to increase organic acreage in California and we might have a significant increase in how much a consumer pays for any food product that uses tomatoes as a base ingredient, even pizza.

The ERA Economics study points out that “for processing tomatoes, achieving 30% organic acreage would represent a five- to six-fold increase over current conditions. Growers and processors interviewed for this study confirmed what is obvious in industry data: There is simply a limited consumer willingness to pay a premium price for organic tomato products.”

The report said organic production mandates would have substantial impacts on conventional and organic producers, reduce offerings for consumers, and put a strain on water, land and nutrient resources.

The study was funded by Californians for Smart Pesticide Policy, a coalition of farmers and businesses focused on educating policymakers on benefits of scientific tools for agriculture. It was undertaken on behalf of the California Bountiful Foundation, the 501(c)(3) science and research arm of the California Farm Bureau.

Organic agriculture is often associated with key environmental vocabulary, including sustainability. This stems from the fact that no synthetic plant nutrients and pest and weed control products are allowed. However, fertilizers and pesticides derived from biological sources are allowed in organic food production. Often these products are less effective than the synthetic products and more of the biological products may have to be used to control the same pests and weeds.

The ERA Economic report points out that “organic farming has higher costs and greater risk than conventional farming given increased crop yield losses.”

Does this mean that we should not support organic agriculture production? Absolutely not. Organic food grown in different agronomic systems gives consumers choices. It enhances our diversity of crops, of food products and brand labels that can be readily found on grocery shelves.

Organic agriculture also provides farmers and ranchers with additional revenue because organic agricultural products are sold at a higher premium than conventional food products. We can feed a growing local, national and global population that is expected to reach 10 billion people by 2057 and offer different choices.

But competing policy objectives between organic and conventional farming will splinter the agricultural system, confuse consumers, provide a false sense of environmentalism and set targets that are impractical. Policy targets established by the state, even deeply flawed ones, are often followed by future regulations.

Unnecessary regulations to enforce organic objectives could lead to the loss of family farms that are unable to comply with regulatory and reporting demands. Many may seek to farm in other states with fewer regulations.

Historically, telling farmers how to farm has not resulted in positive food-security policies. It ignores the knowledge of growers who work the ground each day. California is best served by letting market forces and consumers dictate how their food should be produced and by relying on sound food-security policies, technology, science and economic studies to support California’s unique agricultural heritage.

(Amrith Gunasekara, Ph.D., is director of science and research for the California Bountiful Foundation. He may be reached at [email protected])
Permission for use is granted. However, credit must be made to the California Farm Bureau Federation