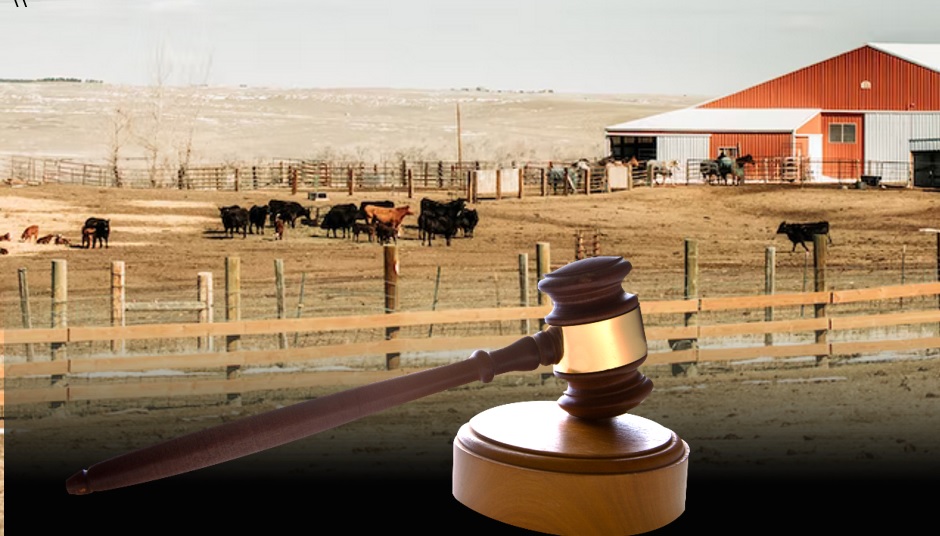 “The Biden administration’s WOTUS definition is an attack on farmers and ranchers and NCBA will be fighting back in court,” said NCBA Chief Counsel Mary-Thomas Hart. “The rule removes longstanding, bipartisan exclusions for small and isolated water features on farms and ranches and adds to the regulatory burden cattle producers are facing under this administration. We look forward to challenging this rule in court and ensuring that cattle producers are treated fairly under the law.”

NCBA previously filed technical comments on this rule, highlighting the importance of maintaining agricultural exclusions for small, isolated, and temporary water features, like ephemeral streams that only flow during limited periods of rainfall but remain dry the majority of the year. Regulating these features at the federal level under the Clean Water Act disrupts normal agricultural operations and interferes with cattle producers’ abilities to make improvements to their land.

“Farmers are stewards of the land and understand the importance of clean water. Unfortunately, this rule lacks common sense and makes our lives more complicated,” said NCBA Policy Vice Chair Gene Copenhaver, a Virginia cattle producer. “My cattle operation in southwest Virginia has a creek that only carries water after large storms. Under this WOTUS rule, we could be subject to complex federal regulation. I’m proud of NCBA’s work fighting back against this rule and I hope the uncertainty created by WOTUS will soon be a thing of the past.”

Last year, over 1,700 individual cattle producers sent messages to the EPA opposing the administration’s overly broad definition of WOTUS. Producers once again shared their views with the EPA at an agency roundtable last June and even the EPA’s own Farm, Ranch, and Rural Communities Advisory Committee urged the EPA to consider a more limited rule. Unfortunately, EPA failed to incorporate the cattle industry’s recommendations, and NCBA will be suing to stop this rule from harming cattle producers.

“NCBA is also concerned that the EPA charges headfirst on a controversial rulemaking while this very issue is currently before the Supreme Court. We look forward to a decision in Sackett v. EPA,” said Hart.

The Supreme Court heard oral arguments in the Sackett case on October 3, 2022, and is expected to release a decision in early 2023.