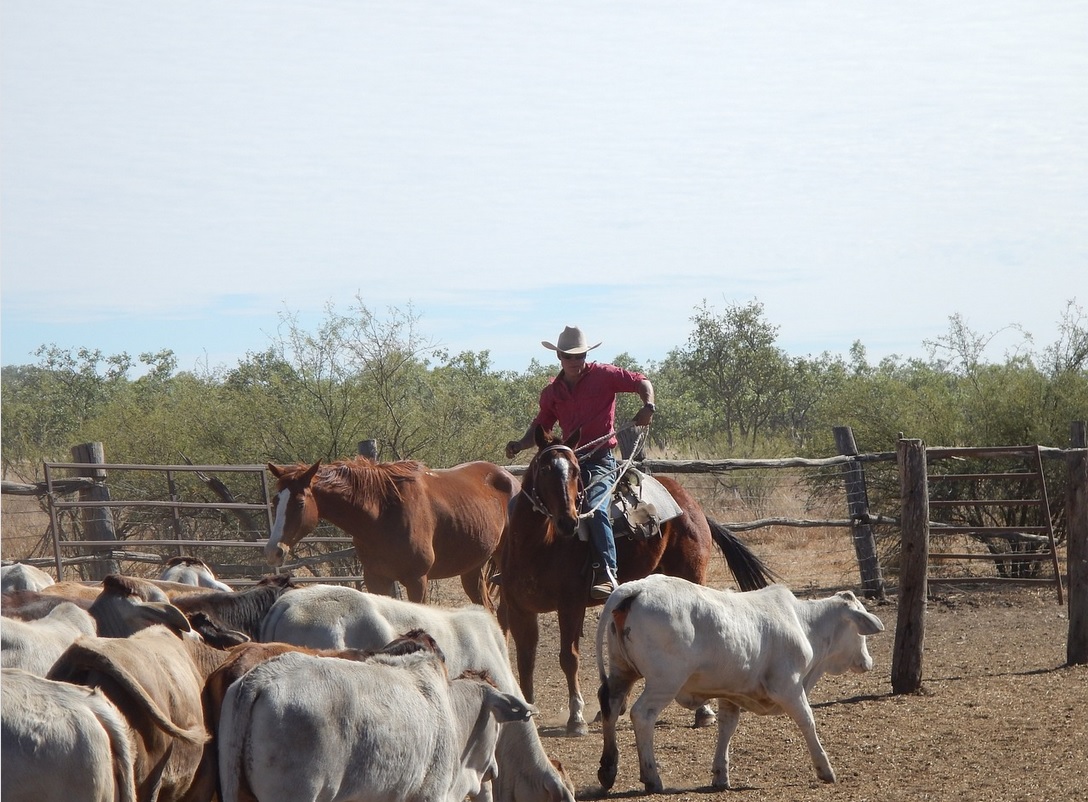 “For too long, farmers and ranchers have dealt with the whiplash of shifting WOTUS definitions. Today, the Biden administration sought to finalize a WOTUS definition that will protect both our nation’s water supply and cattle producers across the nation,” said NCBA Chief Counsel Mary-Thomas Hart. “While the rule retains longstanding, bipartisan WOTUS exclusions for certain agricultural features, it creates new uncertainty for farmers, ranchers and landowners across the nation.”

NCBA previously called for the Environmental Protection Agency (EPA) to retain agricultural exclusions for small, isolated, and temporary water features that commonly appear on farms and ranches. These exclusions have broad support and were included in WOTUS rules under both Republican and Democratic administrations. The rule fails to clearly exempt isolated and ephemeral features from federal jurisdiction and relies on “case-by-case” determinations to assess whether a feature is federally regulated. Today’s rule is a far cry from the regulatory certainty provided by the Navigable Waters Protection Rule, creating a significant and costly burden for agricultural producers.

“The timing of this rule could not be worse,” added Hart. “The Supreme Court is currently considering Sackett v. EPA, which will provide much-needed clarity related to the WOTUS definition. Today’s final rule seeks to directly preempt ongoing Supreme Court litigation, leaving farmers and ranchers with more questions than answers.”